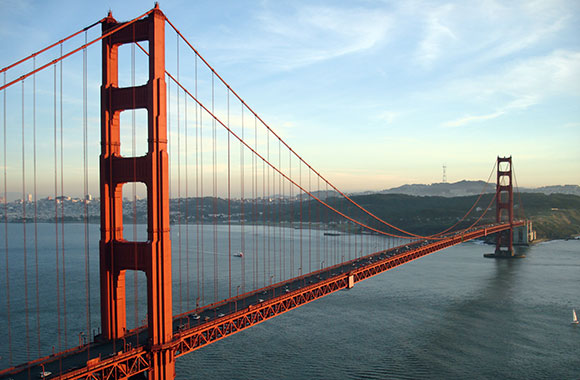 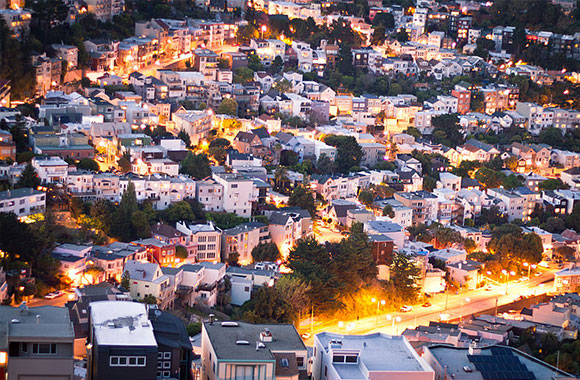 Twin Peaks, named for a pair of 922-foot-high summits, is a remote residential neighborhood with modern homes densely packed on steep lots along winding streets.

Oracle Park is a baseball park located in the South Beach neighborhood of San Francisco, California. Since 2000, it has served as the home of the San Francisco Giants, the city’s Major League Baseball franchise 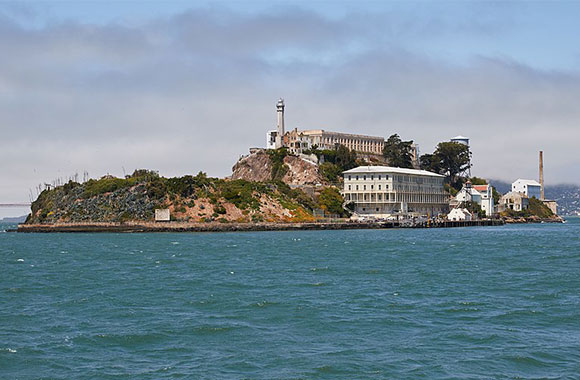 Alcatraz Island is located in San Francisco Bay, 1.25 miles offshore from San Francisco, California, United States. The small island was developed with facilities for a lighthouse, a military fortification, a military prison, and a federal prison from 1934 until 1963. 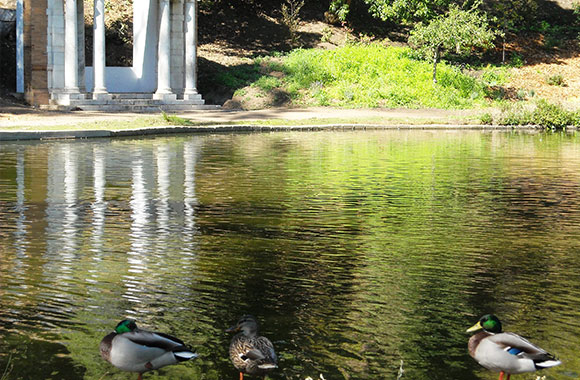 Golden Gate Park, located in San Francisco, California, United States, is a large urban park consisting of 1,017 acres of public grounds. It is administered by the San Francisco Recreation & Parks Department, which began in 1871 to oversee the development of Golden Gate Park. 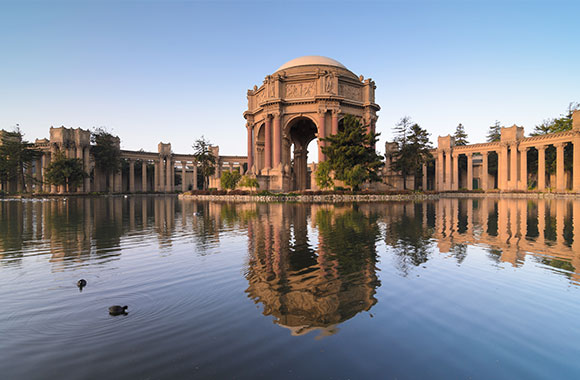 The Palace of Fine Arts in the Marina District of San Francisco, California, is a monumental structure originally constructed for the 1915 Panama-Pacific Exposition in order to exhibit works of art presented there. One of only a few surviving structures from the Exposition, it is still situated on its original site. 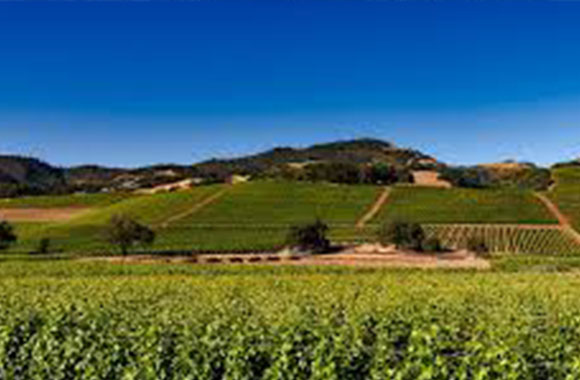